Chris Hacker will not compete in the Lucas Oil 200 presented by General Tire at Daytona International Speedway next month.

On January 11, Hacker tested positive for COVID-19. He was slated to test a car in the annual Daytona preseason test to gain clearance but failed to make the test due to his positive test and quarantine requirements. As result, ARCA Menards Series officials will not allow Hacker to compete at Daytona.

Hacker made his sole ARCA Menards Series West start last season with Fast Track Racing at Phoenix finishing 15th. He was expected to test with Dawson Cram and Cram Enterprises. However, after receiving the positive test, he was forced to quarantine ultimately resulting in him missing the crucial test session.

Hacker was expected to run part-time in the NASCAR Camping World Truck Series in 2021 but plans are currently unknown from this point forward. More details about his current plans will be announced at a later date. 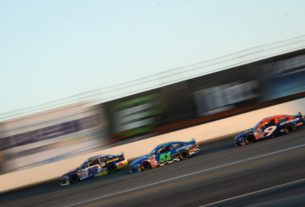 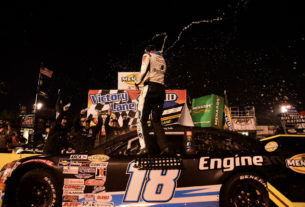 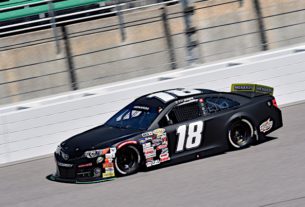