FORT WORTH – Heading into the NASCAR Cup Series race at Texas Motor Speedway Kyle Larson panned ideas that he was a lock to make it to the final round of NASCAR’s Championship Playoffs but when he left the track with the trophy at the end of the day, that is exactly what happened.

Larson’s domination throughout the 334-lap event was what he needed to ensure his spot in the final four. The win also brought his season win total to eight, tied for fourth overall in single-season win totals and comes on the heels of his previous week’s win at Charlotte Motor Speedway’s ROVAL. 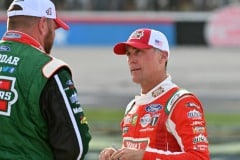 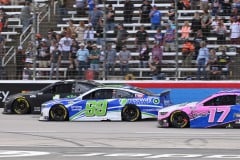 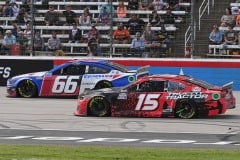 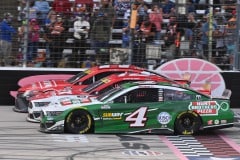 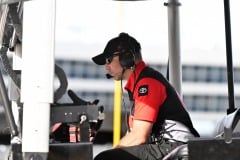 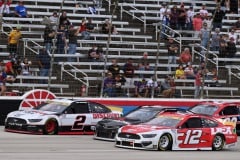 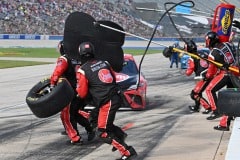 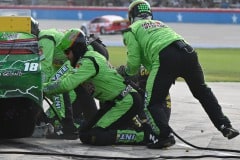 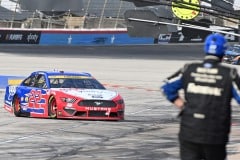 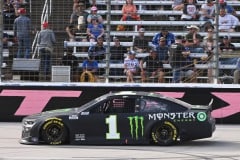 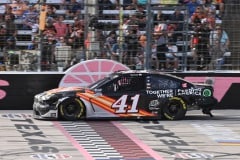 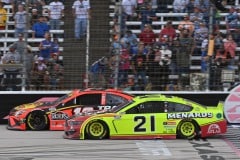 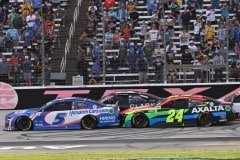 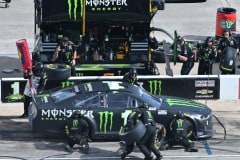 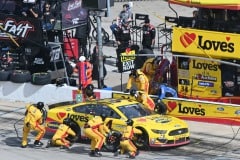 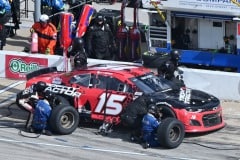 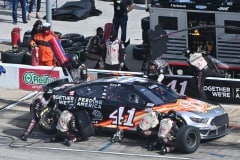 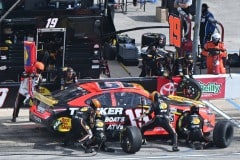 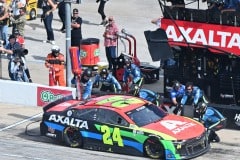 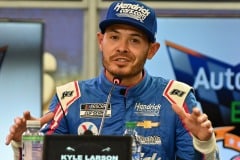 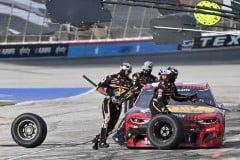 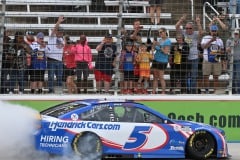 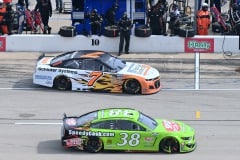 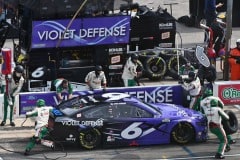