LEBANON, Tenn. — The 2021 Rackley Roofing 200 is the 14th NASCAR Camping World Truck Series race, and the first at Nashville Superspeedway since 2011. Derek Kraus earned his first career pole and led much of the race early on, but contact between him and Josh Berry would end his night. With seven laps remaining, Ryan Preece passed Grant Enfinger for the lead and went on to win in his Truck series debut. 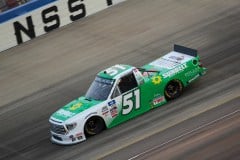 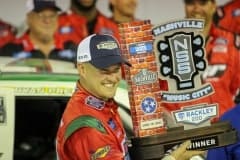 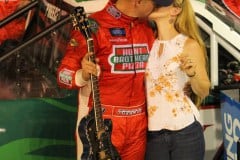 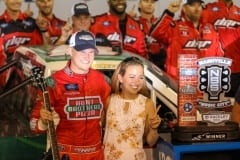 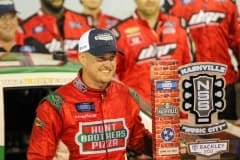 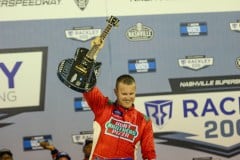 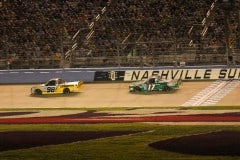 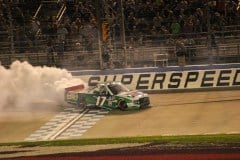 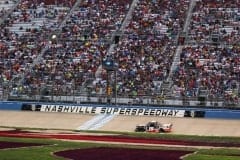 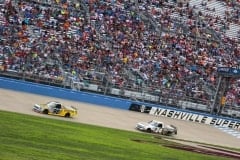 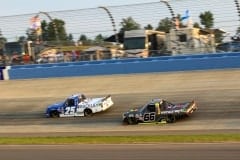 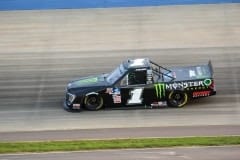 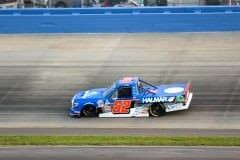 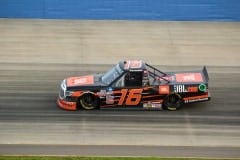 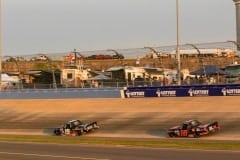 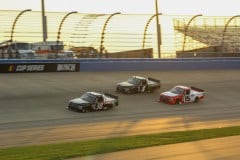 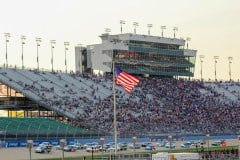 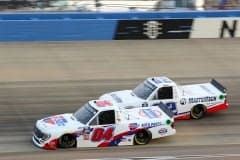 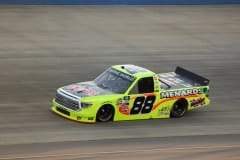 (All photos by Matt Courson / Kickin’ The Tires)

Matt Courson
Matt Courson returns to Kickin' The Tires for a third year in 2021. He resides in Murfreesboro, Tennessee, where he attends Middle Tennessee State University. He will graduate with a Bachelor's Degree in Sports Media, as well as a minor in Marketing. When not at the racetrack, he enjoys traveling and spending time with friends and family.