DAYTONA BEACH, Fla. — Ty Gibbs made his first start in the NASCAR Xfinity Series on the Daytona International Speedway road course on Saturday and ended up joining an elite group of drivers as he battled on the track to take the checkered flag.

Taking home a win in a driver’s first series race is rare indeed; only five other drivers have done it before – Dale Earnhardt, Joe Ruttman, Ricky Rudd, Terry Labonte and Kurt Busch. Gibbs can now add his name to the list.

On the final restart, Gibbs dive-bombed Turn 1 sending a blast of dirt and debris through the air but by the time he reached the horseshoe, he was in the lead. All he had to do was hold off a hard-charging Austin Cindric for one and a half more laps. He did.

Here’s a look through the lens at the on-track action from the NASCAR Xfinity Series Super Start Batteries 188 At DAYTONA Presented by O’Reilly. 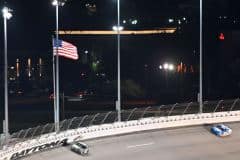 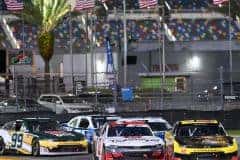 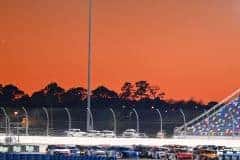 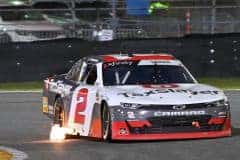 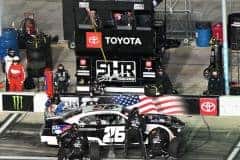 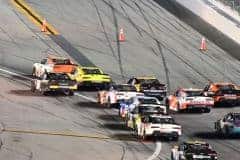 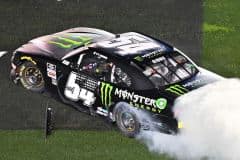 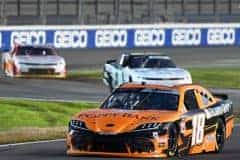 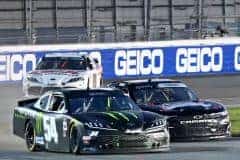 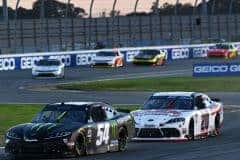 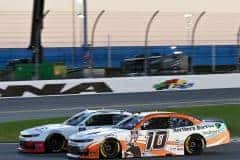 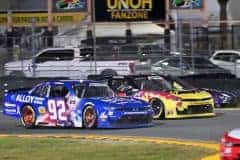 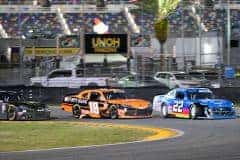 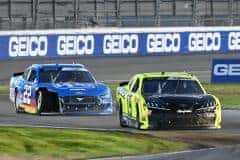 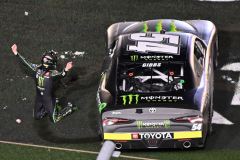 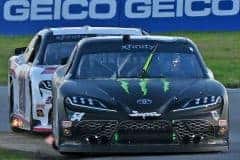 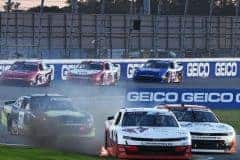 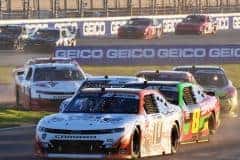 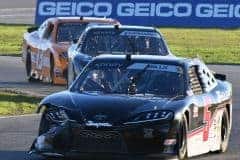 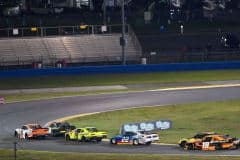 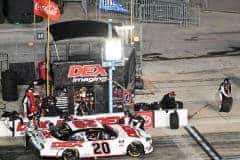 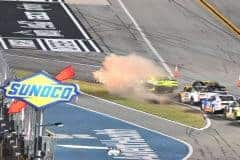 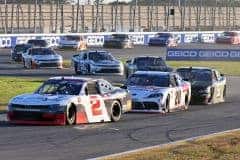 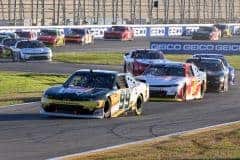