Derrick Lancaster turned the fastest lap in Friday’s (January 15) testing session at the Daytona International Speedway in his No. 29 Chevrolet with a 48.939 seconds/183.902 mph lap. Ty Gibbs was second, followed by Thad Moffitt and Sean Corr. Nick Sanchez rounded out the top 5. Lancaster’s quick lap was turned during a drafting practice.

“I have someone helping me out with some tricks, and I told him I wouldn’t tell anyone who it is,” Lancaster said. “He told me a few things, and I listened to him. I learned more out there today than I have in the previous eight times I have been here.

“We hooked up in the draft with (Ty Gibbs’) 18 car and caught the pack in front of us really quickly. The 18 and I seemed to work really well together.”

Anyone want to draft? #Daytona pic.twitter.com/wxkP83b6sT

A total of 49 drivers turned at least one lap during the session. Daytona rookie Taylor Gray turned the most laps of the session at 84. There was a 10.702-second gap between first and 49th.

Only one incident highlighted the session with Gracie Trotter having a left rear tire go flat late in the session.

“We came here with a list of things we wanted to accomplish and we got them all done pretty quickly,” said Heim. “Made a lot of single-car runs yesterday and a couple of runs in the pack. We came back this morning and made one single car run and one run in the draft, and that was it.

“(We) learned everything we needed to learn, and we’re ready to come back and race.”

The big news that came out of the day was the actions of Taylor Gray from Friday’s session. Gray used his cellular device to record himself going down the backstretch. ARCA officials called Gray to the ARCA hauler before Saturday’s session began.

ARCA officials confirmed that any penalties Gray will face will be announced at a later date.

Results from Day 2 of Preseason Testing

Now that preseason testing is complete, teams will now turn their focus to the 2021 Lucas Oil 200 Driven by General Tire at Daytona International Speedway. The event is slated for February 13, 2021, which will air at 1:30 ET on FS1. 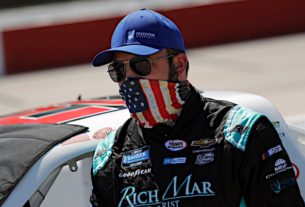 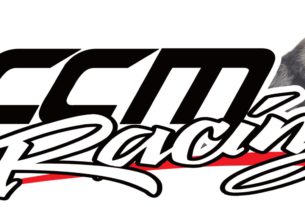 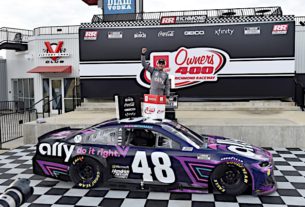