Thompson, the 20-year old from Anaheim, California, will make the move to the NASCAR Camping World Truck Series in 2022.

“To say I’m excited about next season is definitely an understatement,” said Thompson.  “I’m honored to have the chance to drive these Niece Motorsports Chevrolets.  I’ve enjoyed getting to know Carson and am looking forward to having him as a teammate.  Thank you to Al Niece and everyone at Niece Motorsports for the opportunity.  A huge thank you to Thompson Pipe Group for their continued support.  I’m looking forward to the chance to make them all proud next season.”

He has made six starts in the ARCA Menards Series West with one top-five, two top-10’s, and two career poles. Thompson earned his career-best second-place finish at Irwindale after starting from the pole for the first time in his career. Thompson led 144 laps before being overtaken by Jesse Love late. He currently sits eighth in West Series points, the best of drivers who haven’t run a full season.

Niece Motorsports fielded a car for Thompson in the ARCA Menards Series season finale at Kansas where he tallied his best career finish of eighth in just two starts.

“We’re thrilled to have Dean join the organization,” said Niece Motorsports GM Cody Efaw.  “He’s shown a tremendous amount of talent as he’s worked his way up, and we’re excited to help him continue to hone that.  He’s got a great teammate to lean on in Carson Hocevar.  We’re really looking forward to how 2022 is shaping up for our team.”

Thompson will be alongside Carson Hocevar in 2022 as the announced full-time entries in the NASCAR Camping World Truck Series. Should any other announcements be made, they’ll come at a later date. 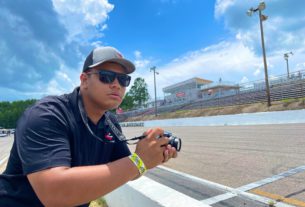 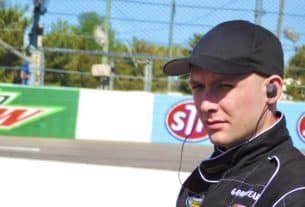 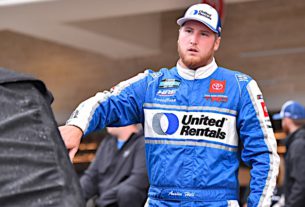