Skip to content
Home>NASCAR>PHOTO GALLERY: A look at the 2021 Rolex 24 at Daytona International Speedway
Share this article online!

DAYTONA BEACH, Fla. — There’s been a lot of action since the green flag fell for the 2021 Rolex 24 at Daytona International Speedway, with several of NASCAR’s stars battling alongside IMSA regulars in the only 24-hour sports car endurance race in the United States. 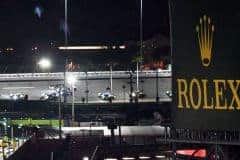 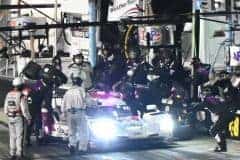 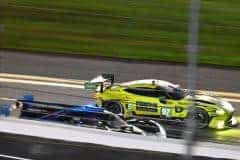 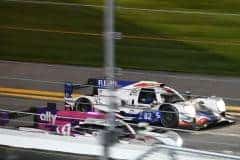 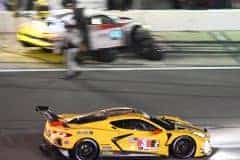 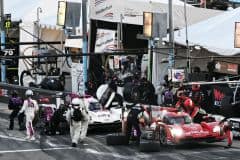 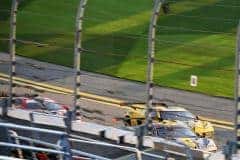 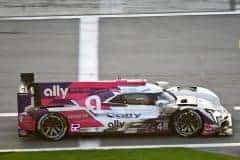 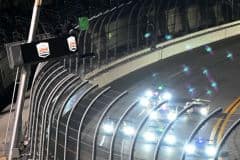 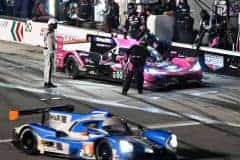 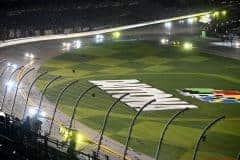 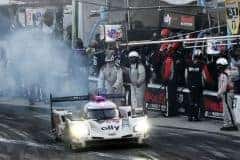 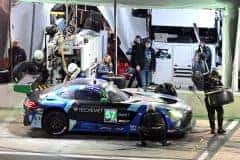 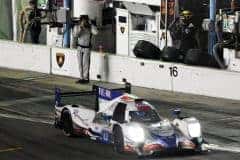 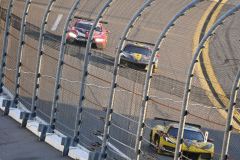 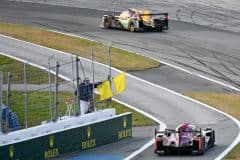 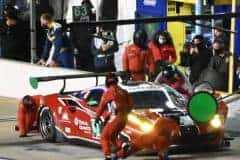 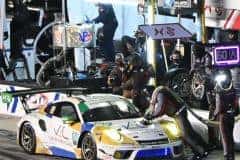 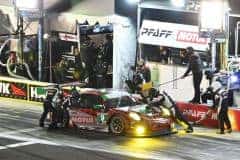 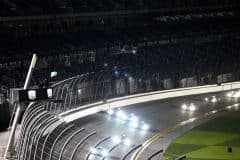 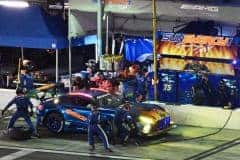 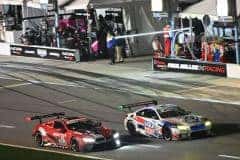 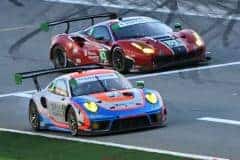 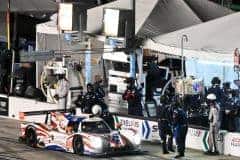